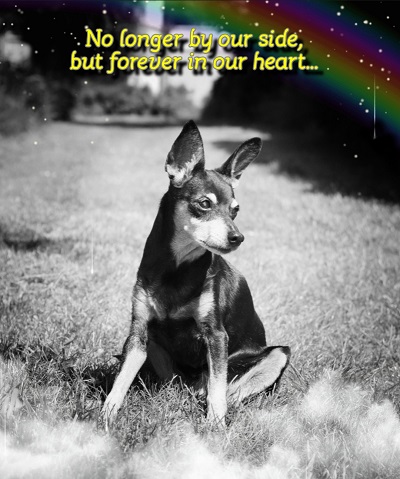 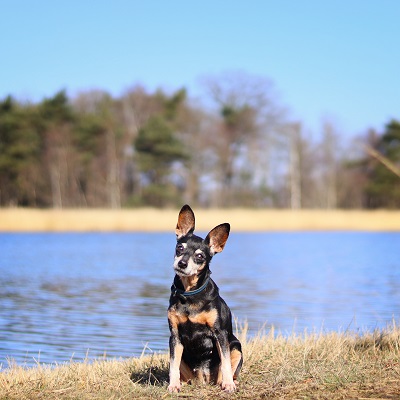 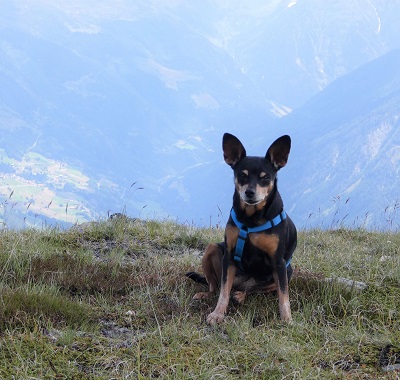 Whisper 13 years, still likes to hike towards the top of the mountain (2019 Serfaus, Austria) 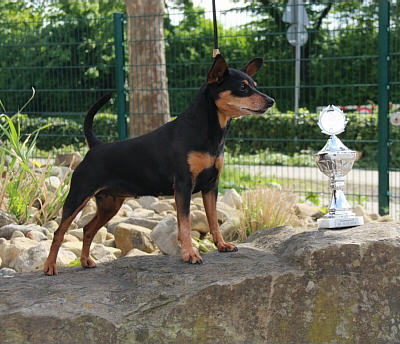 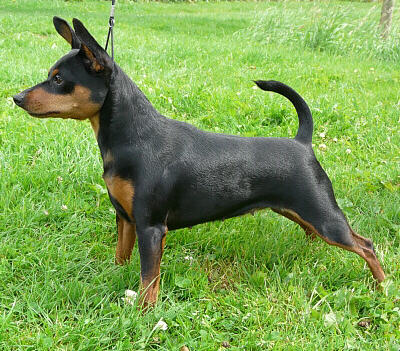 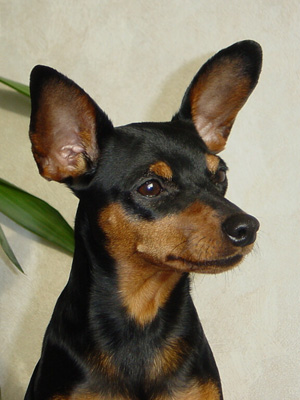 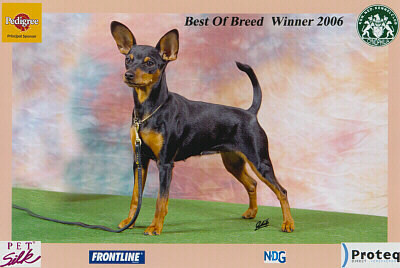 And now the end is near
The day has come, the day we fear
Your kidneys are giving up on you
There is not much we can do
You are as good as deaf and can heardly see
You don't seem to mind, or is this what we want to see
Your mind is still so clear, your heart still beets strong
But we cannot be selfish, that feels wrong
Although your nose guides you through the day
We know there is no other way
More and more you didn't feel fine
For us this is a clear sign
The last few weeks the cathouse was your favorite place to be
I guess this was your way of telling us to let you free
To love is also to let go, they say
So there now is only one way

Your life with us have been so long
It's hard to except you are now gone
Up till the end your were a sweet but stubborn lady
We will never have another one like you, well .. who knows...maybe
You will be greatly missed, that's what we have to endure
You leave a pawprint on our hearts, that's for sure
I guess there is not much more to say
Except I hope to see you again, some day.....

You were our very first female, surprisingly came into our lives as you were the daughter of our angel Wesley and were still available.
You are the reason we started to breed. The kennel is named after you.
We have traveled to many shows and you have been very succesfull in 6 countries.
From the very beginning you knew what you wanted, very stuborn, strong-headed but that was exactly that what we loved about you.
And up till the end you showed us what you wanted and what not. Inspite of your stuborn character you have tollerated each and every dog that came into our household,
wheter it was permanently or just a guest...they all respected you and you really didn't had to do much to accomplice this.
You have been in our lives for so long, it will take time to accept you're no longer around. Now you will be with your dad again, with whom it all started one day.
Say hi to Bjorn & Gabber as well ....till we meet again.....

Once more we like to thank Marika for bringing our dear angel into our lives 16 years ago.
She has been an amazing lady with the best personallity ever!; stubborn, fearless, independent, friendly and more...

"Marika: thank you so much for letting us have this beautiful girl. For us this is a once in a lifetime opportunity to have a daughter of our Wesley out of a combination where the parents are so equal in every way! It’s a dream coming true."